So, we’re sitting in the pub when Phil says that the only thing apart from Co Made Slippers that would make our brains function more efficiently is getting a pile of lego and sorting that into colours whilst thinking about the problem that we are trying to solve.

So, if you want to ‘Free your mind Neo’, 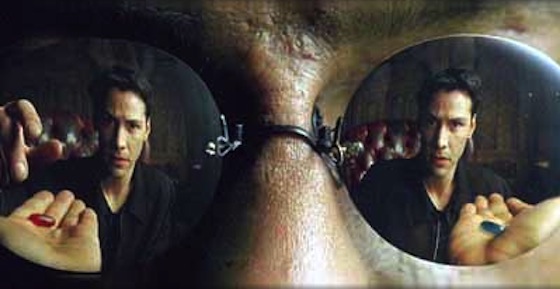 then you should have a short 2 minute break, play with our lego sorter and then go back to your creative task – and you should be fresh as ‘our’ daisy! 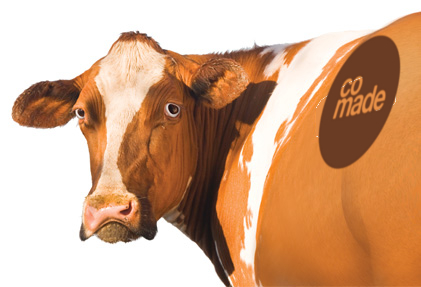 The other part was that it had to be a background process, and seeing as most people naturally try and make everything competitive we thought that we would have to actively seek to make it so that it’s not competitive at all.

The discussion continued down the usual path of Javascript being the future and the usual jokes about converting something to Javascript ensued.

A couple of days later I was starting to do a release process. This was the first time ever, so in the vein of thought that I didn’t want to start something complex and mess it up whilst concentrating on something else (at circa 10 mins a build on multiple environments with not a lot to do in between, there was a bit of spare time), I thought I’d give the JS Lego Sorter a go.

It’s fairly simple – just the four corners of the 4 colours that we have and a container for the bricks to begin in, with random skews and random x and y coordinates it was really easy to create. So I thought I’d write this blog (to make it not just jolly time) and release it on the site.

So, if you have a complex problem and want to free up some much needed cognitive function, then click the brick’s below, have a go and then … GET BACK TO WORK!!!

(the Lego Sorting webpage is also available at http://www.comade.co.uk/lego)